The Citizens United ruling is one of the most destructive decisions ever handed down by the U.S. Supreme Court. It ushered in an era of unchecked and unaccounted for political spending, and our nation has paid a dear price for it. I support campaign finance reform and efforts to reduce the influence of money in politics. I support efforts to bring greater transparency to campaign finance, overturn the Citizens United decision, and block illegal foreign funds from influencing our elections. During my first term in Congress, I was proud to help introduce and pass the For the People Act, a landmark campaign finance and ethics reform package. As we’ve increasingly dealt with the effects of special interests in campaign finance, it’s important that all elected officials take a stand against letting a small group of funders influence our elections. And because of my commitment to campaign finance reform, I will continue to refuse any corporate PAC donations. I am proud that our campaign has earned the support of End Citizens United, a national organization committed to fighting for campaign finance reform.
Key Actions
In The News 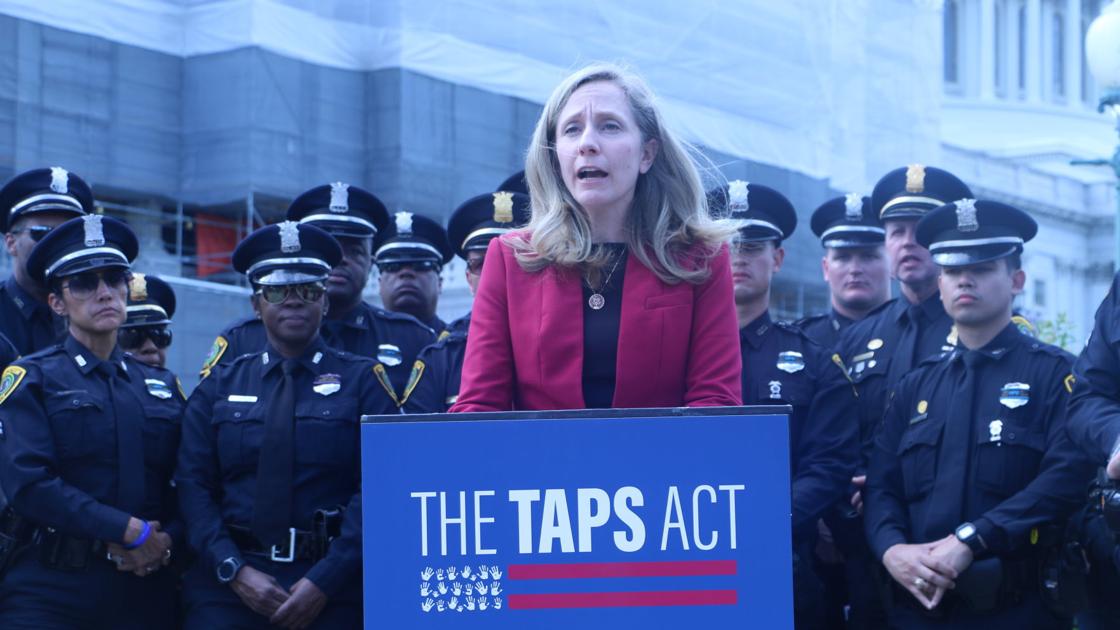 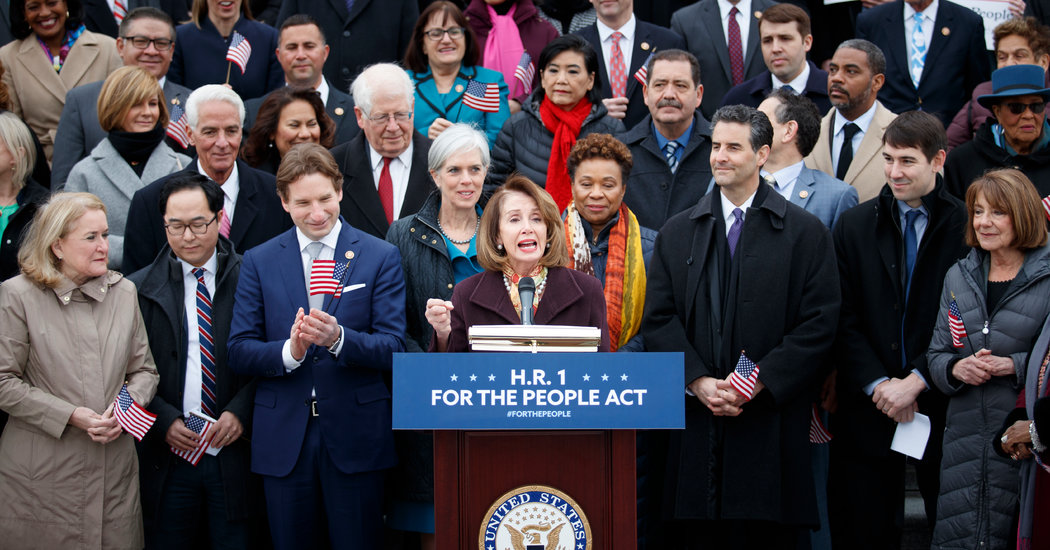 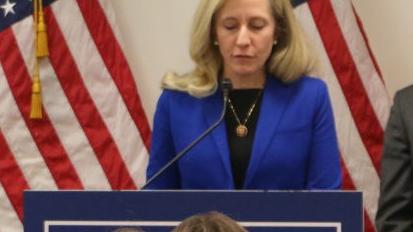 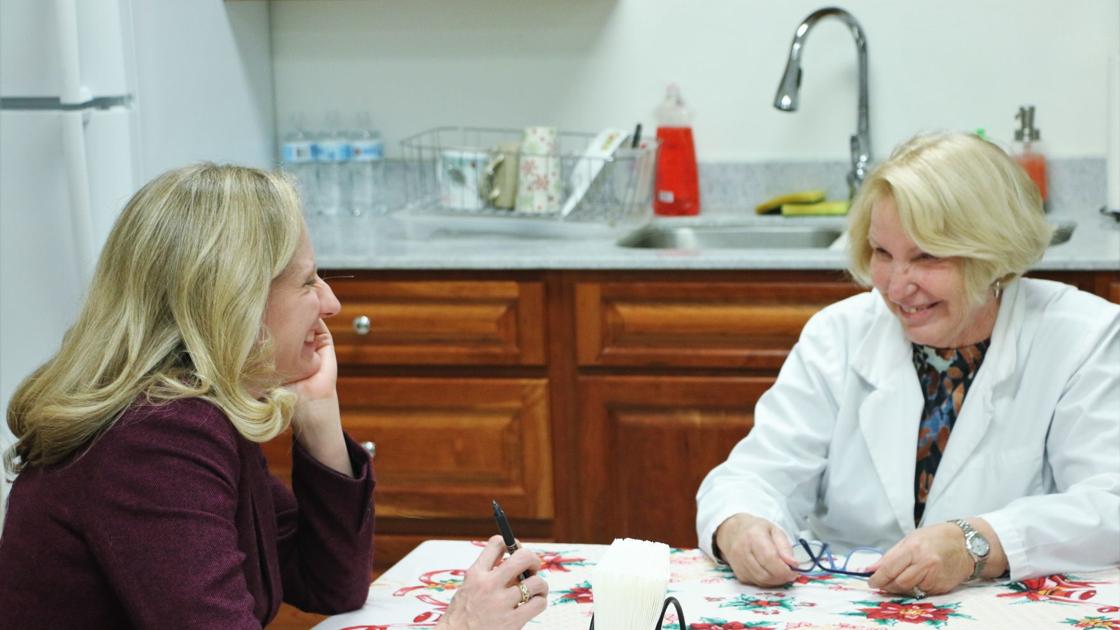 Culpeper Star-Exponent
Spanberger Op-Ed: To lower drug prices, we must confront special interests' influence on our politics
ShareTweet
More Issues
Join our Newsletter
Get updates from our team.
Thank you for visiting my campaign website. If your intention was to visit my official House of Representatives website, please click here.