The United States of America was founded on the principle that our government is of and for the people. We each have the right to engage in the political process, express our opinions and concerns, and vote for the representatives we want to be our voice in Washington. However, across the campaign trail and during my first term in Congress, I have been struck by how often people share the view that Congress is not working for them. People feel that their opinion doesn’t matter, that their needs do not matter, and that ultimately their vote doesn’t matter. If we are to live up to our principle of being a government of and for the people, we must ensure that voters have faith, not just in those whom they send to Washington, but also in our democratic process. To do that, I’ve worked to increase transparency and accountability in Congress, including in our federal budget process. Voters must know that their elected representatives are focused on serving them, not special interests or themselves. I believe that it is the responsibility of Members of Congress to hold themselves to the highest standards of ethical behavior and accountability, and commit to strengthening our system with reforms that will restore trust and give voters a stronger voice.
Key Actions
In The News 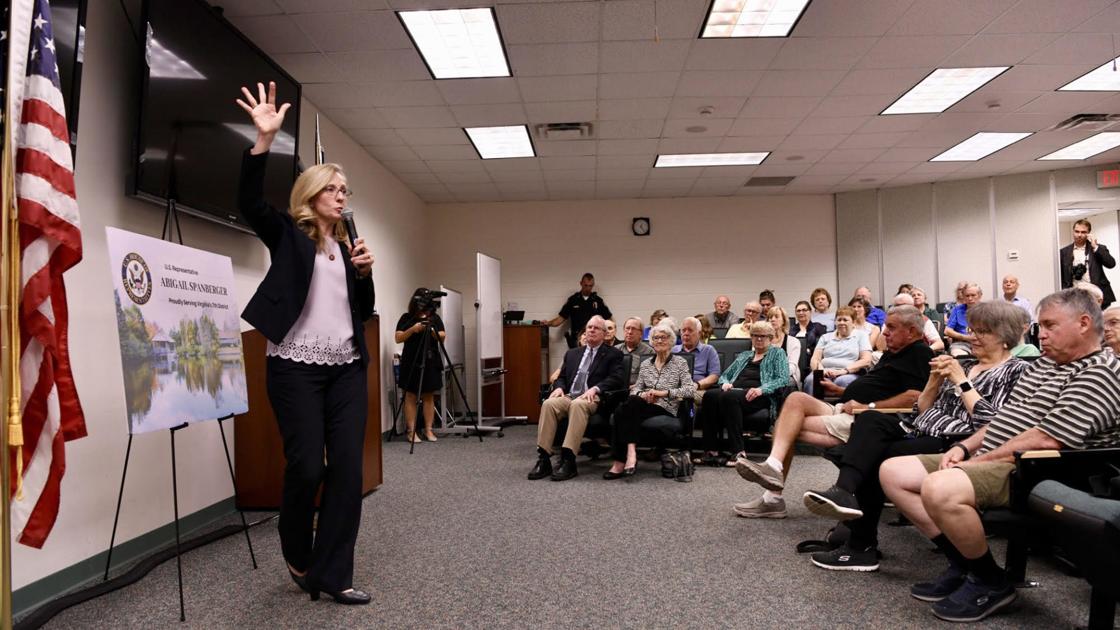 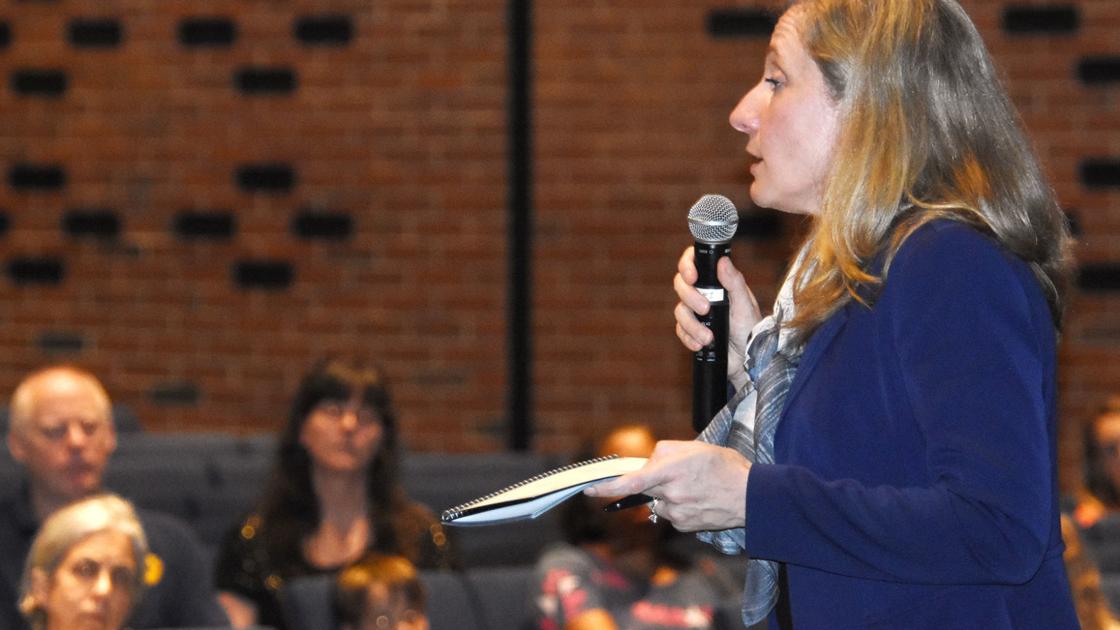 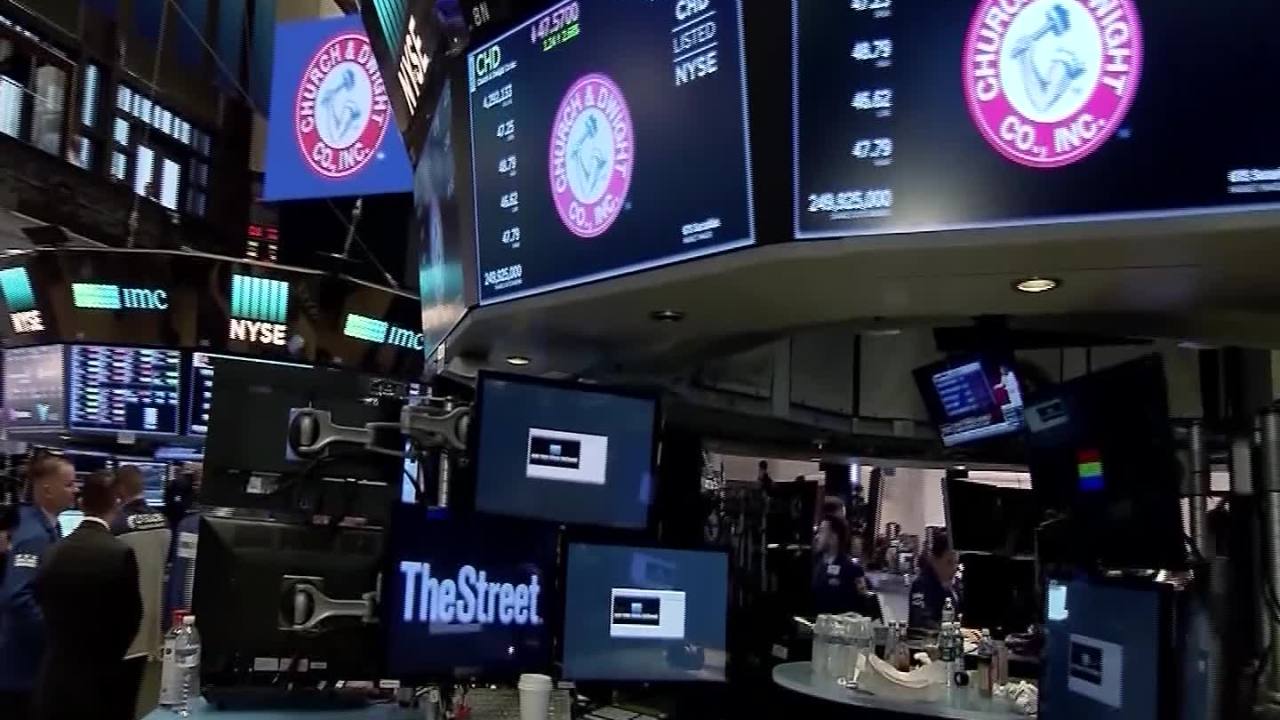 The Hill
House Democrats pull legislation that would give lawmakers raise 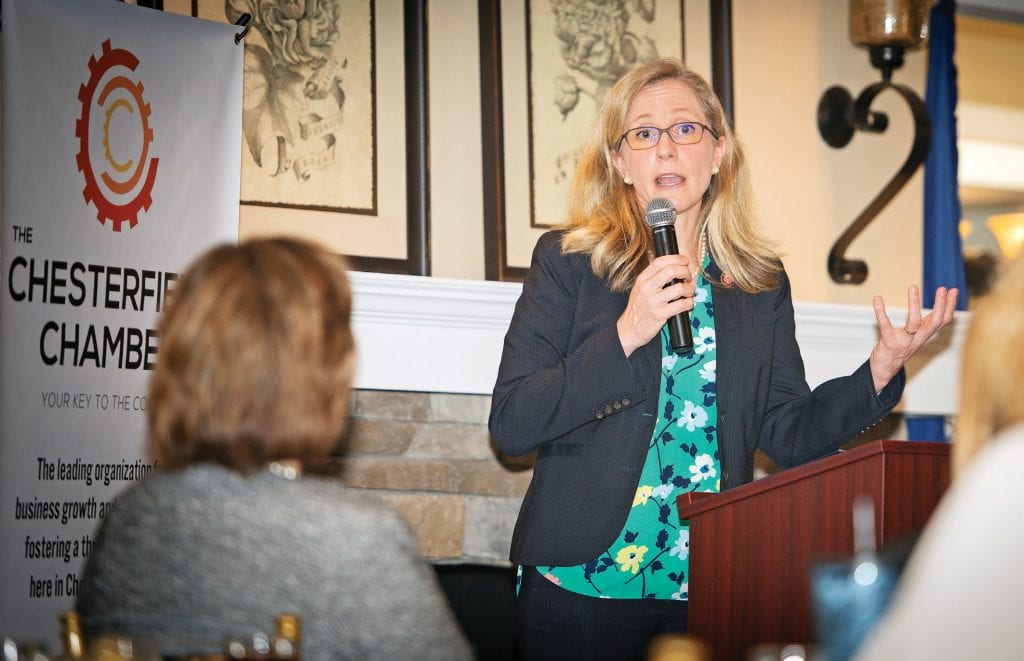 Chesterfield Observer
‘Passionate pragmatist’ Spanberger sees bipartisan progress in D.C.
ShareTweet
More Issues
Join our Newsletter
Get updates from our team.
Thank you for visiting my campaign website. If your intention was to visit my official House of Representatives website, please click here.