I am the only pro-choice candidate in Virginia’s Seventh District. After the Supreme Court’s decision to overturn nearly 50 years of legal precedent in Roe v. Wade, I have been a vocal advocate in Congress to make sure lawmakers are doing everything possible to protect fundamental rights.

The Supreme Court’s decision in Dobbs v. Jackson Women’s Health Organization is already creating consequences for women across the country. I will always support defending women’s access to reproductive healthcare and federal funding to Planned Parenthood and other providers that protect healthcare access to women and men. Embedded in the Court’s decision was a concurring opinion that put at risk other rights and freedoms, like access to contraception and marriage equality. In Congress, I have voted with a majority to ensure federal protections for marriage equality, interracial marriage, access to contraception, and interstate travel for reproductive care.

A woman’s right to choose is a profoundly personal issue with real consequences for the lives of American women. Green-lighting states to ban abortion in all cases — including rape or incest — would only endanger the lives of those grappling with the hardest decision of their lives. These harrowing decisions should remain between a woman, her family, and her doctor.

I am also focused on the issue of mothers dying during childbirth at unacceptable rates in Virginia and across our country — particularly in our African American and Hispanic communities. In Congress, I am a Member of the Black Maternal Health Caucus, and I have helped introduce the Black Maternal Health Momnibus Act — which focuses on combating high maternal mortality rates, investing in the perinatal workforce, and supporting community organizations carrying out this hard work. In the United States in 2022, no mother should worry about dying during childbirth.

I am also focused on closing the gender pay gap and ensuring women come out of the pandemic with increased work opportunities. According to a recent study, in the Commonwealth, women with full-time jobs are paid an average of $42,342 annually compared to $54,392 for men for the same amount of work. According to the National Partnership for Women and Families, this pay disparity means Virginia women are paid 78 cents for every dollar paid to men for the same amount of work.

When I was first elected to Congress in 2018, I entered the U.S. House with the largest class of women in history. Despite the history-making year, there is still so much to do to protect women’s rights. As the mother of three young daughters, the future of women’s rights is not only important – but personal. 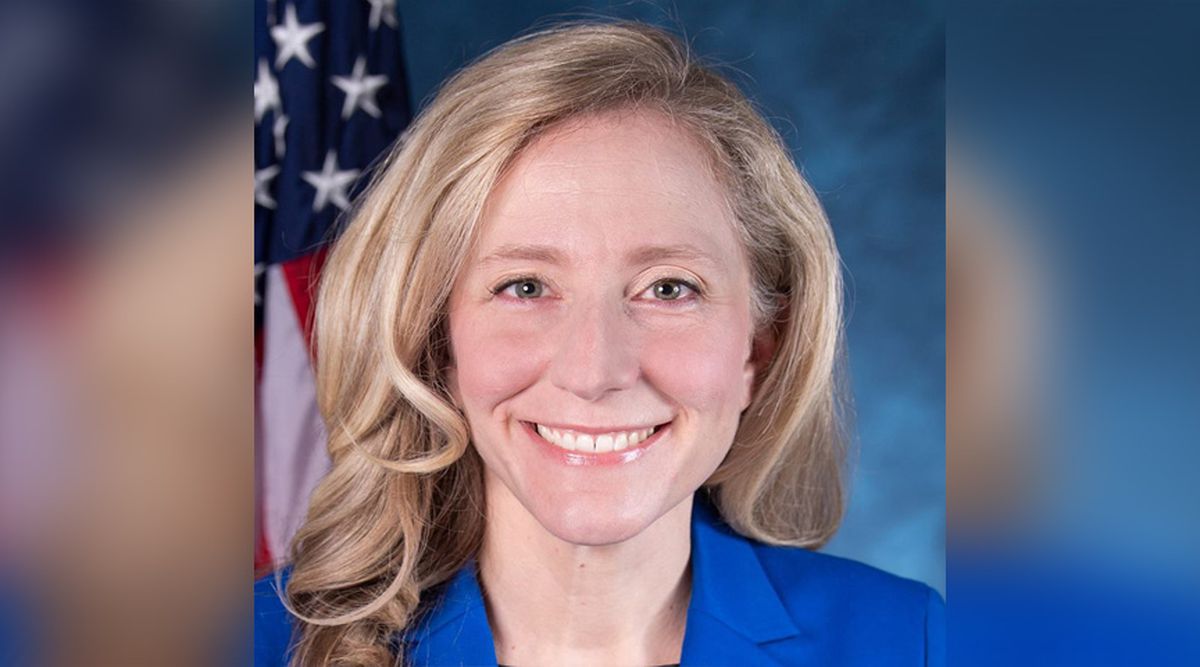 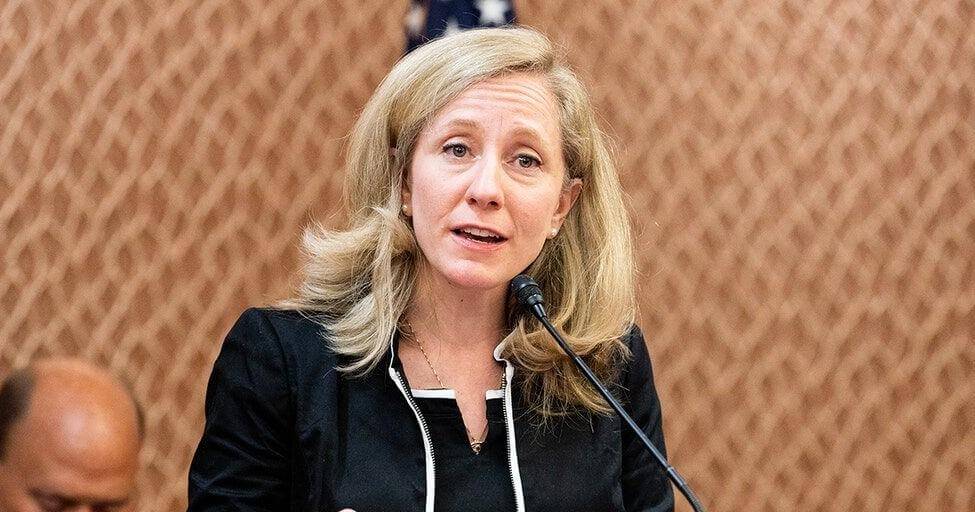 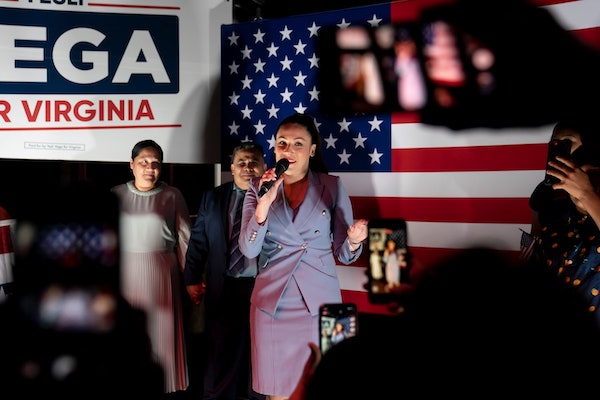 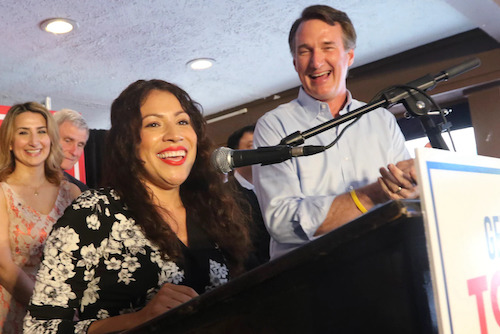 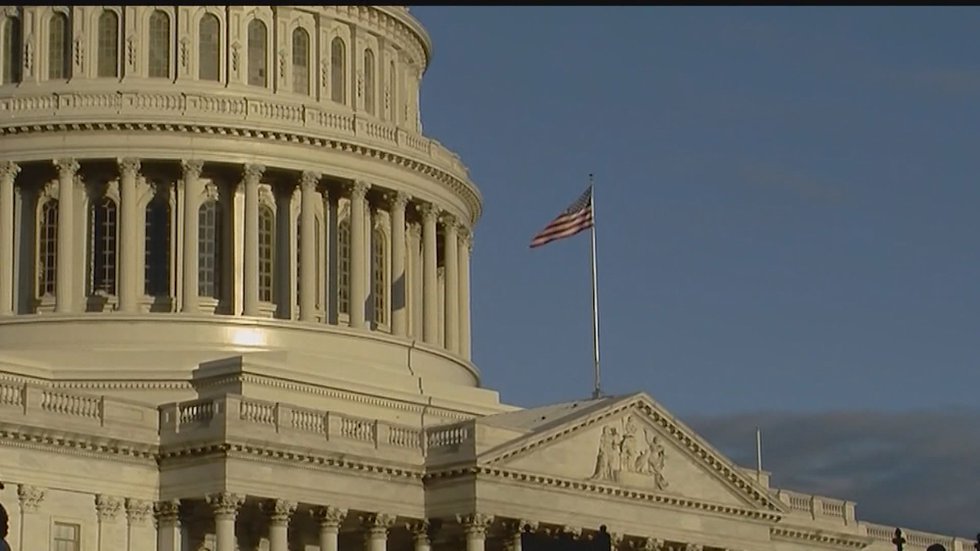 NBC29
Rep. Spanberger backing bill to protect traveling for abortion care
ShareTweet
The Issues
Join our Newsletter
Get updates from our team.
Thank you for visiting my campaign website. If your intention was to visit my official House of Representatives website, please click here.